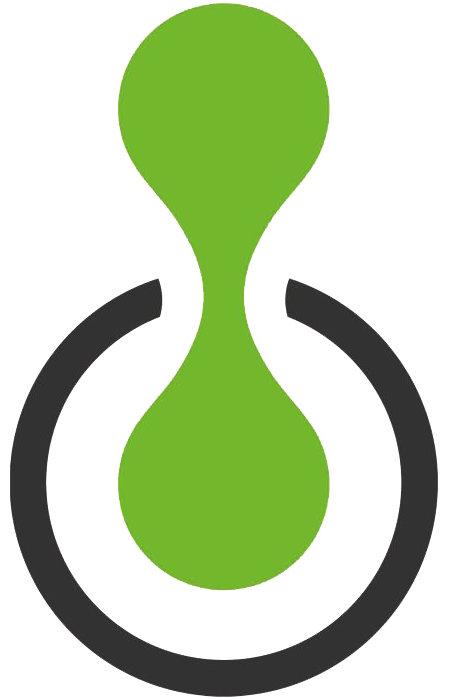 Detailed information about the company

The batteries were produced by EVE Energy in China on standard production lines used to assemble lithium-ion batteries.

The main difference in these batteries is that the graphite used in most modern batteries has been replaced with metalloid nanoparticles. This replacement solves problems with safety, battery life, and battery swelling -the main problems on the way to fast charging.

By the end of 2021, StoreDot plans to release a second prototype in which graphite will be replaced by cheaper silicon, according to Doron Meyersdorf, head of the startup.

By 2030, the market for lithium-ion batteries will reach $100 billion. StoreDot products can be used in three industries at once: electronics, avionics (onboard electronic systems), and electric transport, which has become the main focus for the company. Electric cars are expected to replace about 20% of the world’s conventional vehicles by 2030. 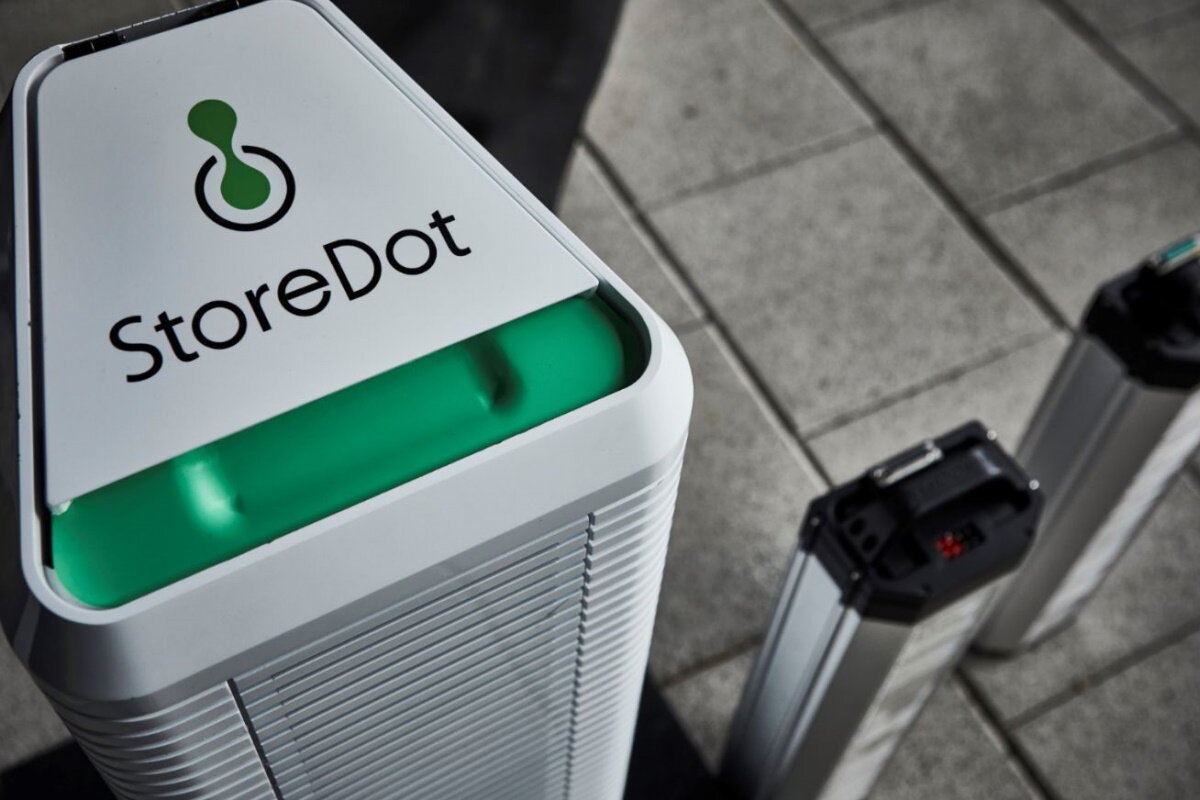 StoreDot has developed batteries that can self-repair

StoreDot has announced the development of technology that will allow batteries, simply put, to self-heal. Technically, this is called self-repair, […]

Perfect timing invest - always.
The sooner you start investing, the better
Difficult times call for new solutions
✕
How long to wait? Dial now: +420 234 092 102
Or add to social networks:
Global Secure Invest "uses files to personalize services and improve the usability of the website.to accept
To come in
Check in

I hereby, acting of my own free will and in my own interest, by placing (entering) my personal data on the websites www.globalsecureinvest.com give my consent Global Secure Invest s.r.o, IČO:08241473, location: Walterovo namesti 985/6, Praha CZ-10 CZ 158 00 , hereinafter referred to as the "Operator", on the processing of their personal data, on the following terms: